Without the Covid outbreak, England’s defense of the 2017 World Cup title would now be on track, but instead Knight’s team lost some rust in their final warm-up in Queenstown last week. Reaffirming their qualifications, showing that they have learned the lesson, will inflict New Zealand with 10 consecutive ODI defeats. This is the worst defeat in their history.

But in addition to these contributions, New Zealand’s innings were almost insubstantial. This was probably the most notable with Tash Farrant’s return to England’s ODI lineup. It has been several years since the one-time debut for the West Indies in November 2013.

Farant, who shared a new ball with Catherine Brandt, was impressed by the 31-2 figure with a 7-over and expected Amy Satterthwaite’s early dismissal at 3 for New Zealand’s competitive total. Was damaged. Farant then returned to extract Lee Toughf eight times later in New Zealand’s innings.

England’s wickets were shared among seven bowlers-a testament to how insubstantial the New Zealand partnership proved-Sophie Eccleston 31-2 with her 10-over left arm spin. It was the only bowler to complete her full assignment as it returned the numbers.

New Zealand’s reliance on Mr. Satterthwaite, Sophie Devine, Amelia Carr, etc. remains when their cheesy dismissal tried to score a decent score in the first 27 overs of the inning. It meant that I kept my order in two ways.

Katie Martin dug 14 out of 35 balls before being sacrificed by Knight. This is because no player has collected more than 16 Divines other than the two half centuries.

England’s reply was lively and sensible. Danny Wyatt collapsed with eight overs, but not before 42 runs entered the board. Meanwhile, Beaumont, after hitting 11 forces in 71 innings, succumbed to toughness with the back of the Lanchase already broken.

Knight and Nat Sciver led England to victory because one of New Zealand’s blessings of salvation was a competitive debut from 16-year-old left-handed spinner Franjonas. With 5 overs. 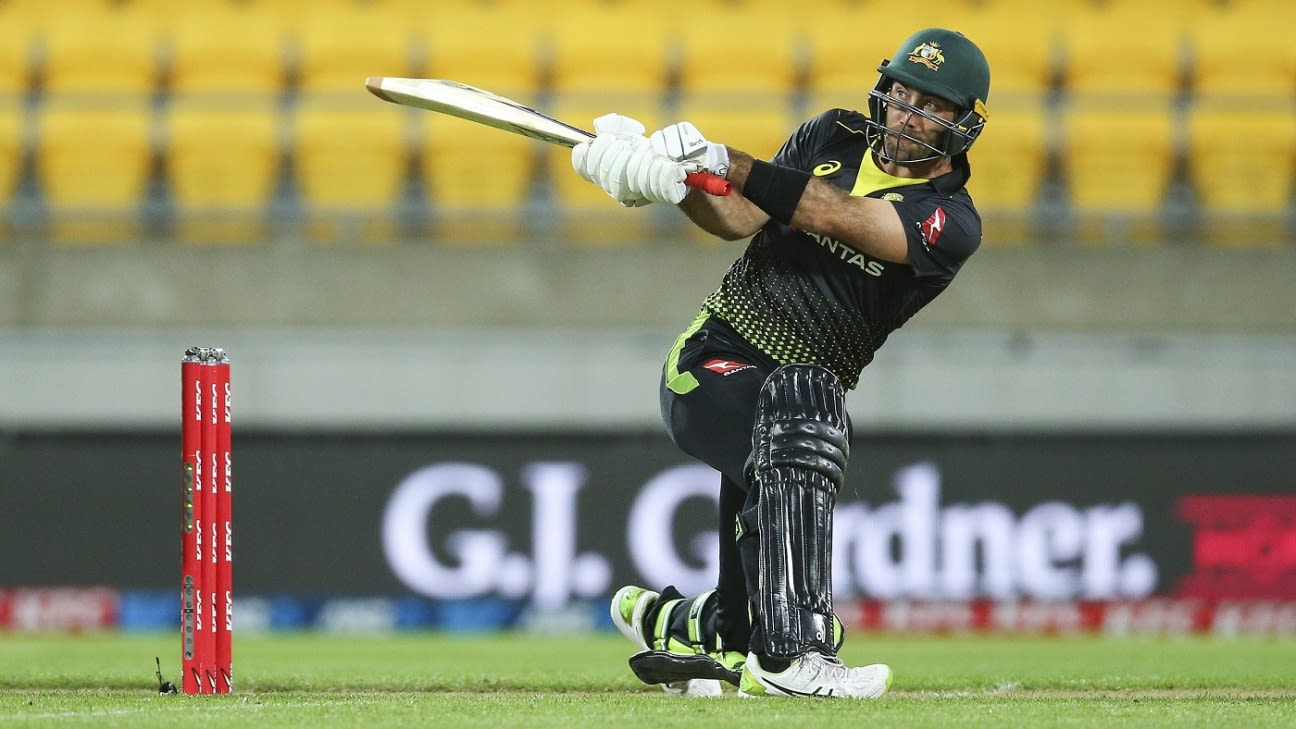 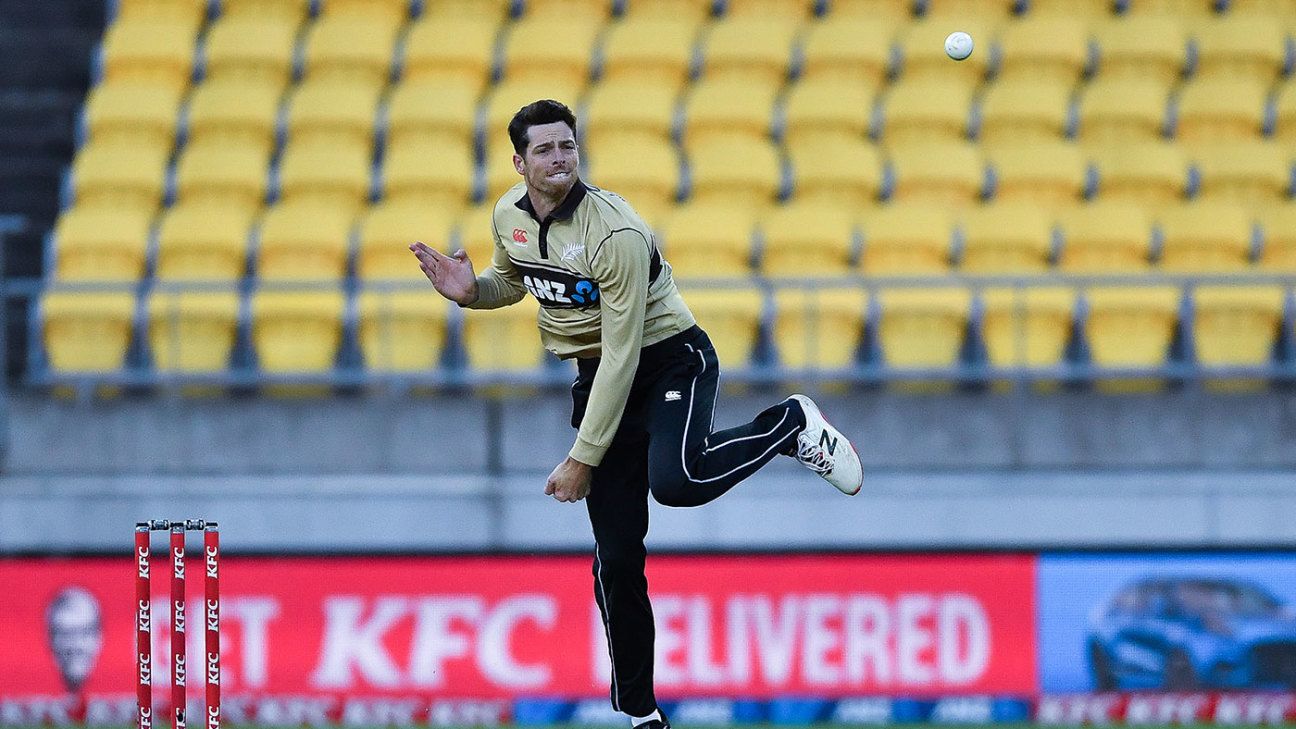 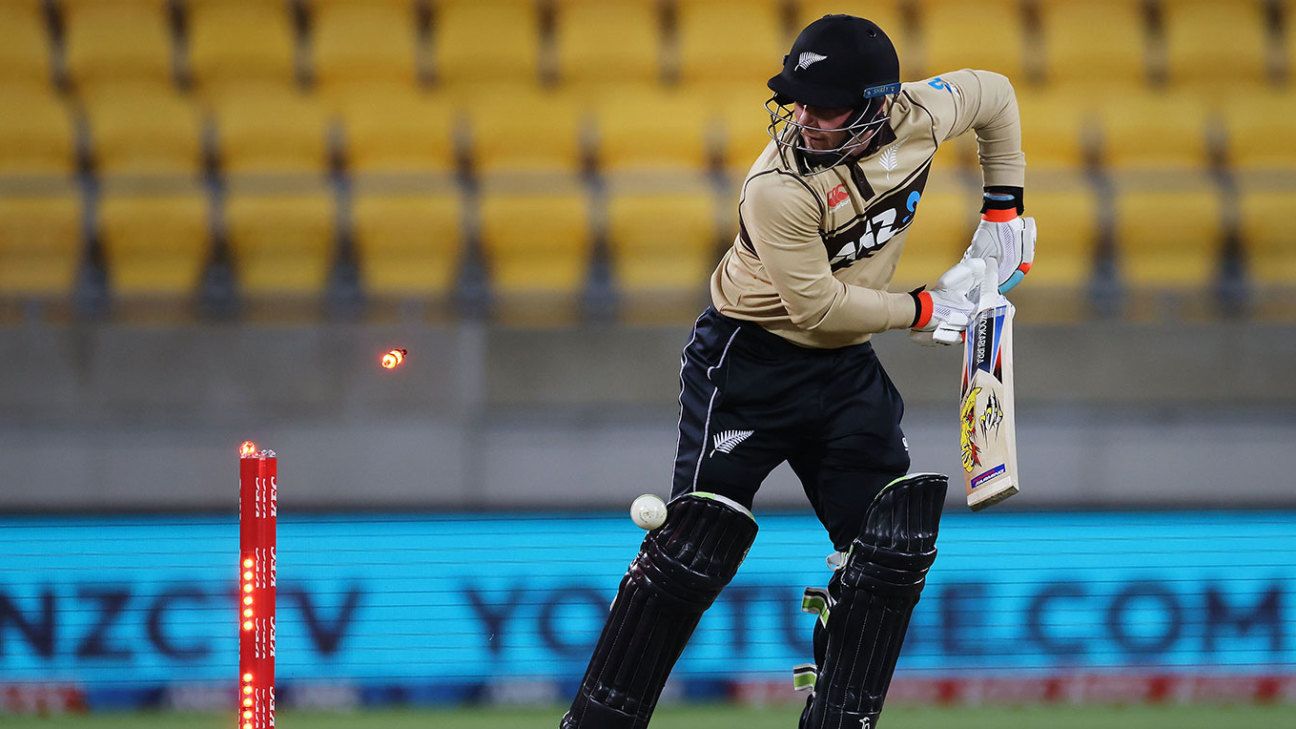 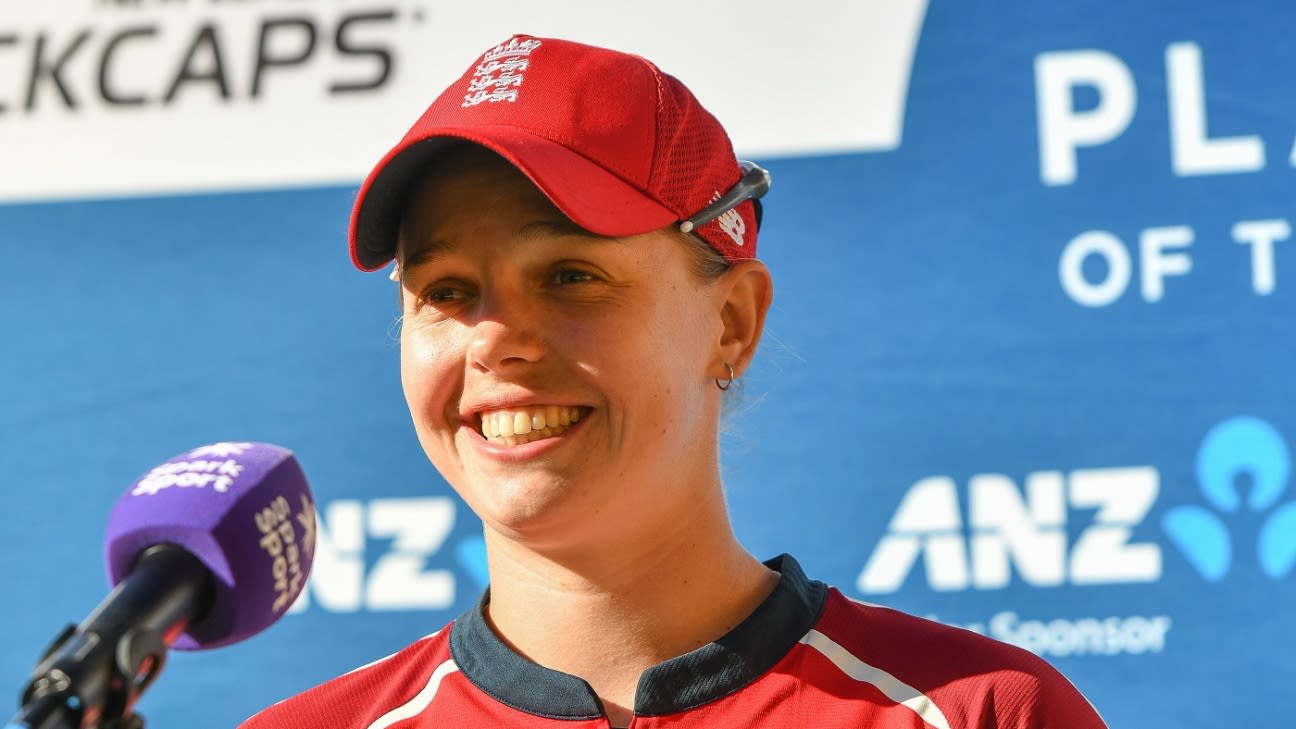