Sam Whitelock could be challenged for the start of a series of tests against Ireland, after it was confirmed that he played yesterday in the Super Rugby final against the Blues with a broken thumb.

Crusaders coach Scott Robertson has revealed that the veteran played in the final with a hand injury.

“He has an incredible ability to play with pain … to play with a broken thumb. Last week he was definitely not right because he never said he was wrong and he was a bit hesitant.

“It was like that this week. He was a general. He worked so well with Scooter (Scott Barrett). The show was a flashback to his best,” Robertson said on arrival in Christchurch today.

Whitelock’s injury comes after the exclusion of All Blacks teammate Josh Lord for the season, after he was named in the 36-man squad earlier in the week.

The Lord did an MRI during the week that revealed an ACL rupture, ruling him out for the rest of the All Blacks 2022 season.

Whitelock and Lord were among the five locks named to the All Blacks team for the series of three trials starting July 2.

The veteran played with a broken thumb in the final 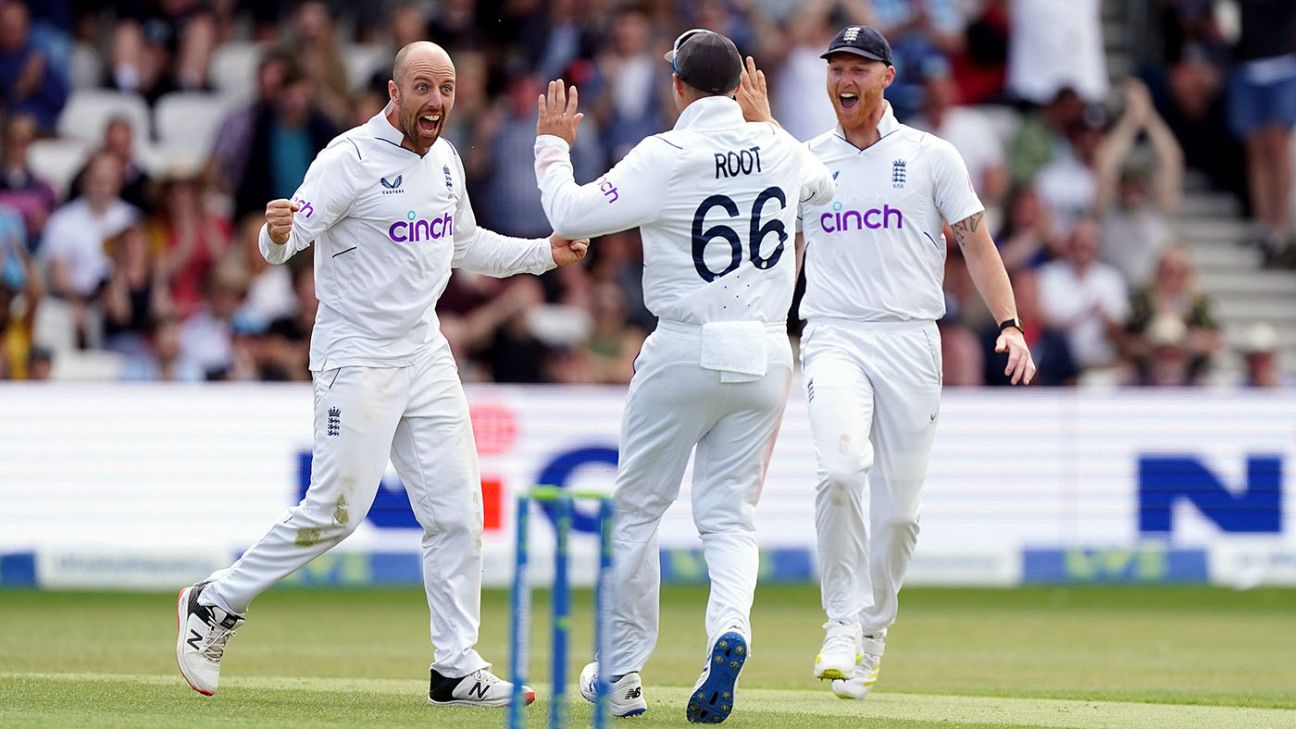 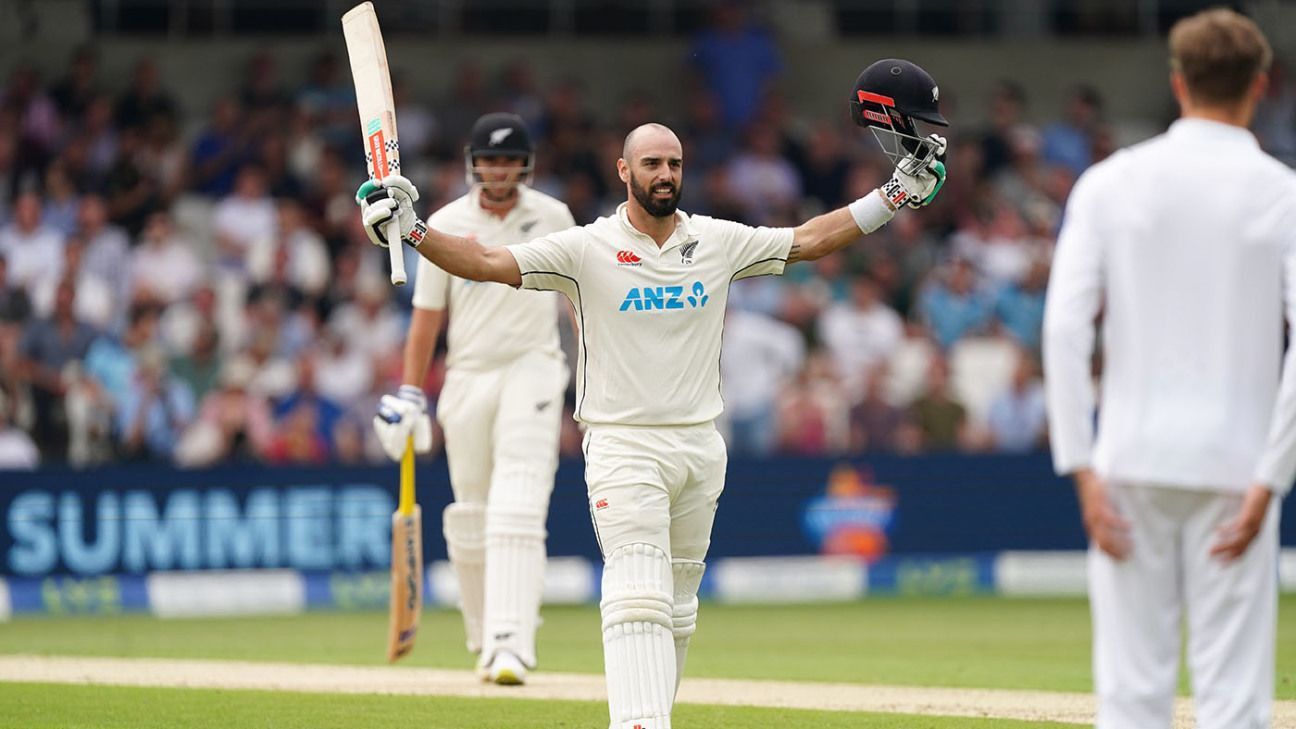 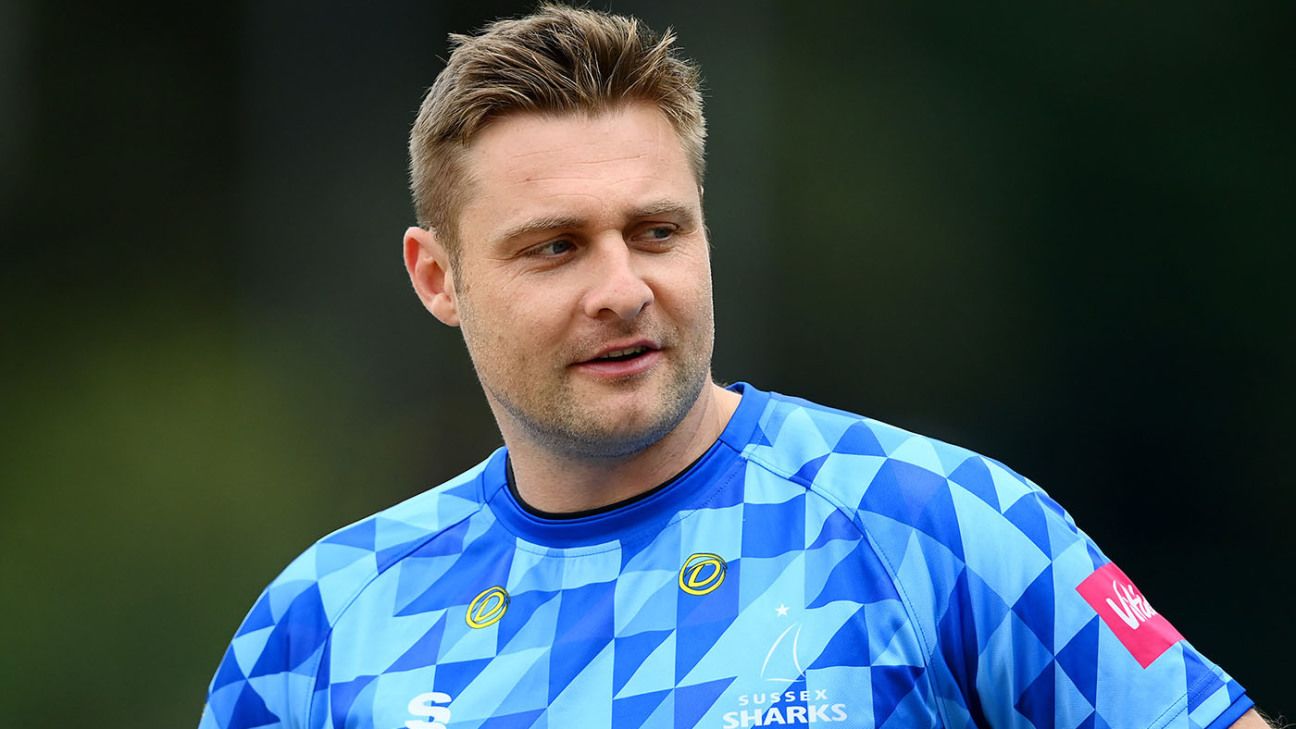