Discussions are currently underway on the government’s proposed safety and welfare changes for students in higher education.

All higher education professionals, ākonga, whānau, and the community are encouraged to share their views directly and online during the consultation period on the new proposed code, which will run until May 21st. The new code is proposed to replace the current code for domestic and international learners.

“Our research shows that learners are most successful when educators consider their well-being and safety, and the government’s Higher Education Strategy (TES) is for all higher education. We want our institutions to run safe, inclusive, racially discriminatory, discriminatory and bullying-free learning venues. We want to create a positive environment for all tertiary learners. We are inviting people to help, “says Andy Jackson, Tumuaki Tuarua | Deputy Secretary of Education, Teala Kai Manawa.

“The education system in Aotearoa, New Zealand is changing. It is centered around celebrating learners, Farnow, the community, and the Treaty of Waitangi. The changes proposed to national and international higher education institutions are these. We are responding to change, “says Jackson.

“We need an accessible, culturally sensitive, effective and impartial system that supports the well-being and safety of learners. The suggestions we are consulting should already work well. Built on the basis, it addresses existing gaps and makes improvements to better meet the needs of ākonga.

“The well-being and security of higher education and international learners is a shared responsibility among governments, higher education institutions, learners, learners, and the wider community. The proposed code is for tertiary and international education providers. Set clear and consistent expectations of how they work with learners to provide services for their well-being and security, “says Jackson.

Dispute resolution schemes proposed to resolve contractual or financial disputes that domestic tertiary learners and providers cannot resolve using provider or sector grievance are being developed in parallel with the new code. ..

The new code and dispute resolution scheme will be implemented in 2022.

About the proposed changes

New pastoral norms for all Tertiary and international students will be developed this year for implementation from 1 January 2022.

To simplify the current situation, the proposed code applies to all national and international students in higher education, whether full-time, part-time, apprenticeship or employment, on-campus or online study.

There are no substantive changes proposed to the school requirements for enrolling international students.

Conflicts can have significant educational, economic and emotional implications for learners and their far now. Stronger dispute resolution schemes help solve problems and make the higher education system more equitable and accessible to everyone.

Supporting the proposed changes is a series of proposed legislative amendments that ensure that the new code and dispute resolution schemes are supported by law and meet their objectives. They make sure that the code and dispute resolution schemes are consistently focused on learner well-being and safety, making it easier for providers to implement the code.

Consultations are open from April 7th to May 21st.

Everyone is soliciting the opinions of those who work or volunteer, especially in the Arkonga, Farnau, community, and the Tertiary and International Education sectors. Proposed code for the well-being and safety of all tertiary and international learners, new conflict resolution schemes for national and tertiary learners, and legislative changes to clarify and rationalize provider responsibilities to learners. You will be asked for feedback on the proposal.

The Education and Training Act of 2020 requires Ministers to consult before issuing norms and dispute resolution schemes. The ministry initiated this talk on behalf of the minister.

For more information on the consultation, please state your opinion on the Kōrero Mātauranga website.

On Wednesday, March 31, 2021, the Minister made minor technical changes to the provisional code. This includes renewing the provisional code expiration date, referencing the 2020 Education and Training Act, and clarifying what code managers must do to use their authority to enter the dormitory. Is included (Article 33). The tertiary provider does not have to do anything else and NZQA ensures that it meets the new requirements.You can see the updated code Here.. These changes follow the Parliamentary Review of the Provisional Code by the Regulatory Review Board. 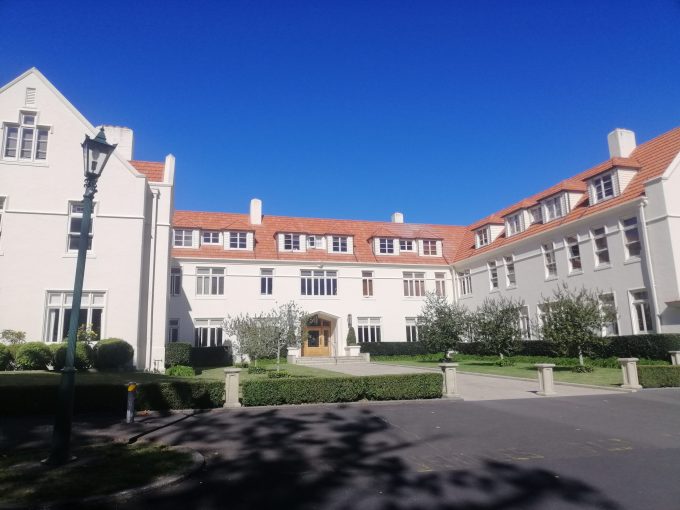 A puzzled private school reopens in the principal’s silence | SchoolNews 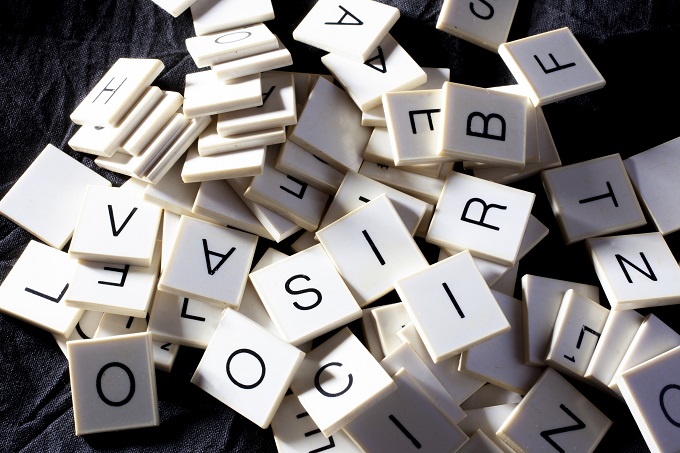 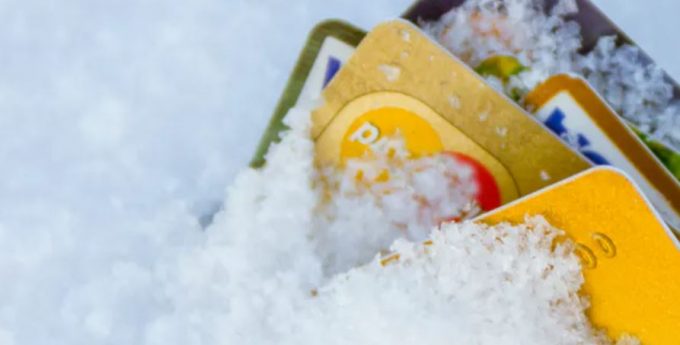 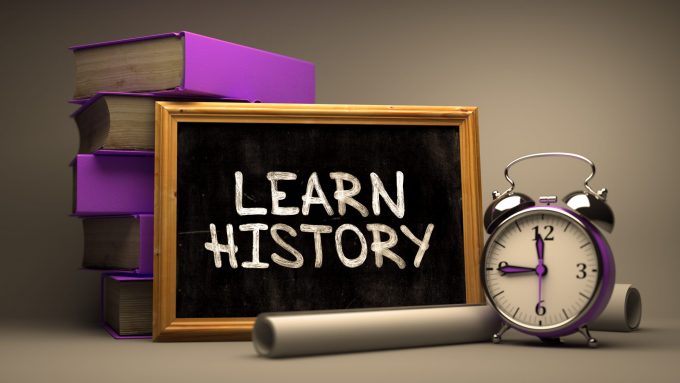