New Zealand is reopening its borders to the world, after two years of being closed by the pandemic.

From April 13, vaccinated tourists from Australia will be able to enter the country without isolation.

From May 2, vaccinated tourists from other visa-exempt countries, including the United States, United Kingdom, Germany, Canada, Japan, Singapore and others, will be allowed entry.

“We are ready to welcome the world back,” Prime Minister Jacinda Ardern said. “New Zealand will be ready with open arms.”

“We are ready to roll out the green and gold carpet to our Australian neighbours, and in time for the school holidays,” said Tourism Minister Stuart Nash. “We missed you.”

It has now been two years since Ardern’s decision in 2020 to close New Zealand’s borders, as the country’s first outbreak of Covid cases broke out.

The country succeeded in eliminating the virus in the country and spent much of the next two years without Covid, as the coronavirus swept the world.

Even as the Omicron epidemic grows, with 15,000 to 20,000 cases per day, the country has maintained the lowest death rate in the OECD, with 115 deaths in total since the start of the pandemic.

It is now reopening after having vaccinated the vast majority of adults – 95% of people aged 12 and over are now double vaccinated and 72% have received a booster shot.

The announcement will come as a relief to the country’s tourism and hospitality businesses, many of which are struggling to survive the border closures. According to Tourism Industry Aotearoa, total tourism spending in 2021 fell 37% – a loss of $15.6 billion – from the previous year.

“It brings us huge economic opportunities – we will be a hot market. We are now known around the world not only for being clean and green, but also safe, so we know we will be in high demand,” said Ardern Nash said it would take time to rebuild the area.

While those with approved visitor visas from anywhere in the world can enter from May, tourists from visa-exempt countries – including China and India – at this stage will not be able to enter. before October. Ardern said those dates would also be reviewed.

“We are thinking about how we could offer other visa categories as well,” she said.

Those entering will be required to have a negative pre-departure test.

“While we have removed all travel isolation so tourists can experience the sights and sounds [of Aotearoa] immediately, they will have to undergo a test before departure,” Ardern said.

Earlier this year, the government opened the borders to New Zealanders trapped abroad – many of whom had spent months or years locked out of the country due to strict border rules and limited quarantine space.

The country also opened its border to skilled and essential workers on Monday. The country has delayed its reopening strategy as new variants have emerged – first for Delta and then Omicron. 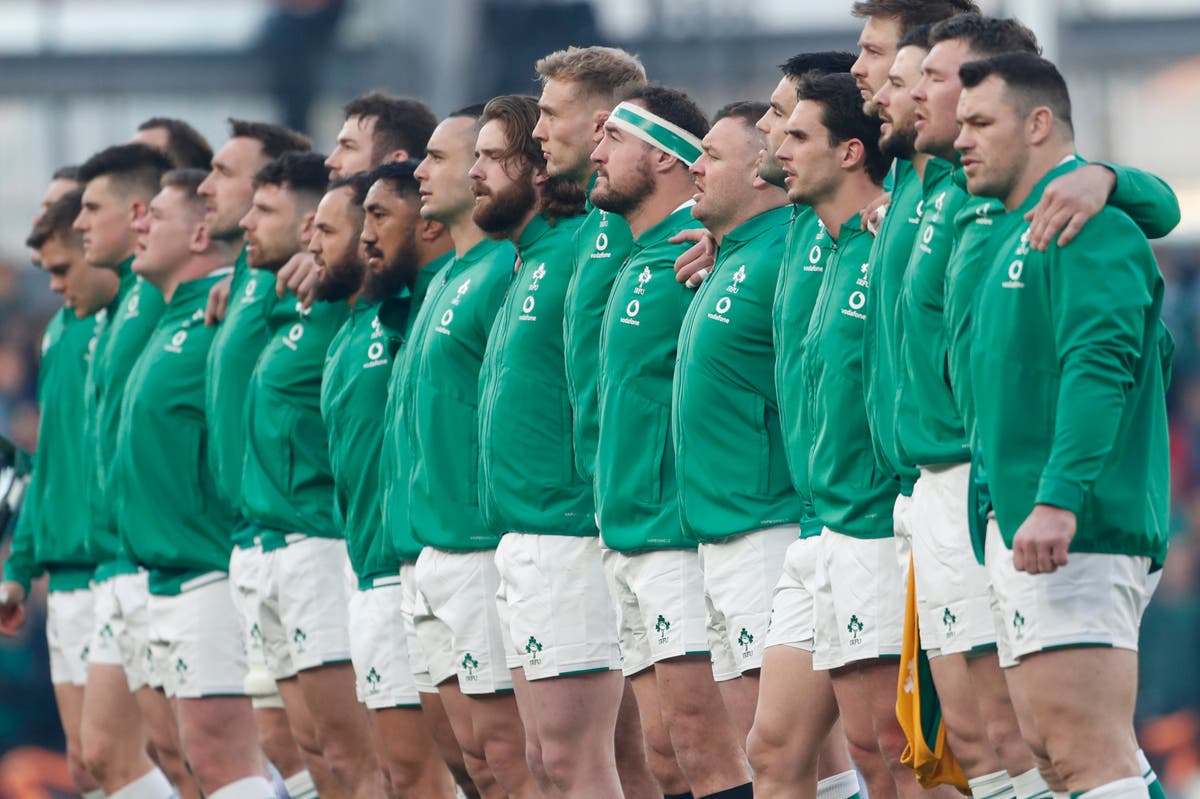