Kane Williamson’s wickets ensure India shares a session with New Zealand on the final over before lunch on the third morning, even though the batters visited seemed to be solid for the most part. Did. Umesh Yadaf, who bowled with a second new ball, got one to ping Williamson on his hind legs. The New Zealand captain decided to reconsider the lbw decision, but the replay showed that the ball would have hit the top of the central stump.

India began the day with two of the most experienced bowlers, Ishanto Sharma and R Ashwin. Meanwhile, KS Bharat replaced Wriddhiman Saha, who has stiff shoulders, behind the stump. Will Young and Latham weren’t easy to score on slow and low pitches, but Young skipped a few tracks with Ashwin and hit four mid-on hits. But otherwise, both batters were forced to wait for a rare loose delivery.

Luck also seemed to be on the New Zealand side. Ishant and Ashwin drew the outer edges of Young and Latham, respectively, and Young passed the wide slip-Garry gap at 4, but Latham did not reach Azin Carahane on the first slip.

The breakthrough is still elusive and both bowlers have changed the bowling angle.

Eventually, it was Ashwin who broke the 151-run opening stand when Young edged the full-length delivery behind the stump, and Bharat stayed low and took a good catch. Young was 11 short of what would have been his virgin test hundred.

Williamson walked around the bat with three guys, and after a little careful moment, hit two fours with one Rabindra Jadeya. At the next stage, Ashwin may have also had Latham. He did everything right, tossed the ball, spun the ball over the outer edge, and hit the batter on his hind legs. However, referee Nitin Menon denied a loud appeal against lbw and India chose not to review. The replay showed that Latham would have been on his way home if he had done so.

Not long after, Menon and Ashwin were involved in what looked like a chat about Ashwin’s follow-through. When bowling from around the wicket, the offspinner came out near the stump and moved towards the left-handed leg side to avoid stepping into dangerous areas. In the process, he appeared to obstruct the referee’s view and non-striker. Indian coach Rahul Dravid was also seen visiting the referee’s Javagal Srinath’s room.

India took a new ball after 84 overs and had lunch in 5 minutes. It turned out to be just enough time to pick up Williamson’s big ticket gate.

Hemant Brar is the Deputy Editor of ESPNcricinfo. 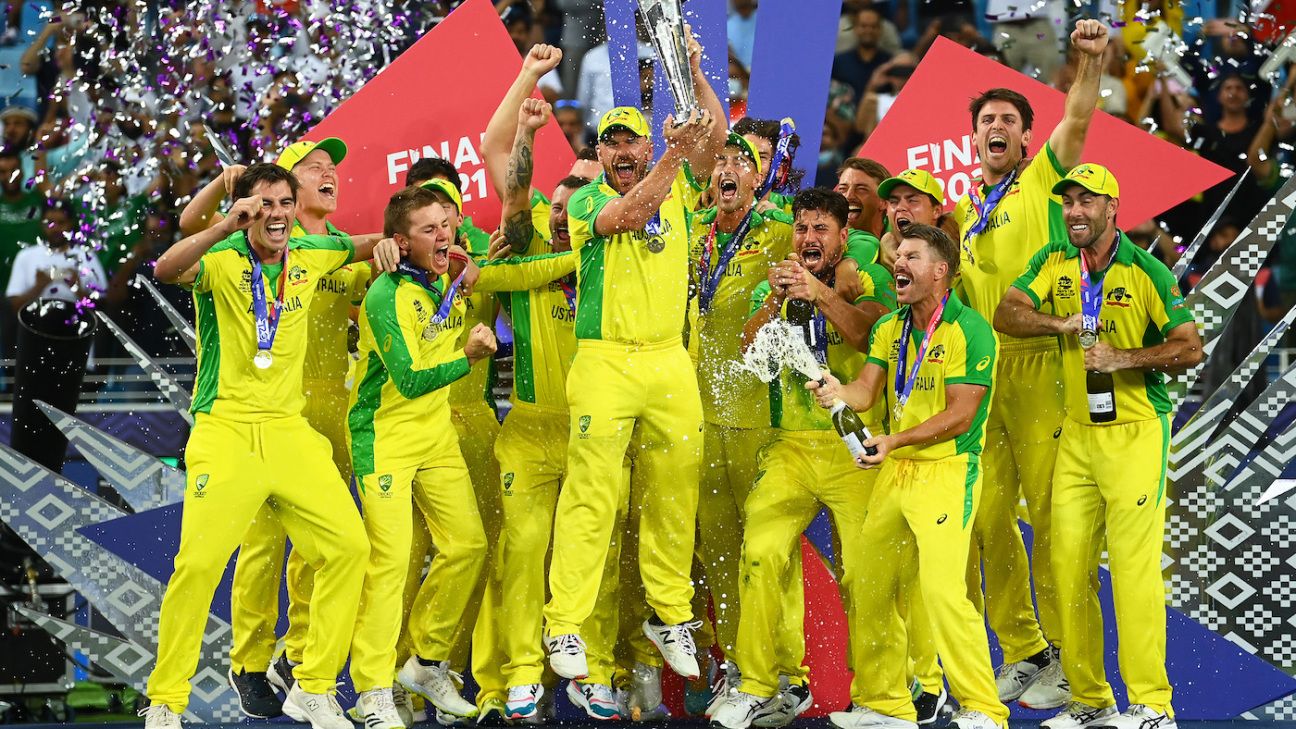