Hypothyroidism: thyroid disease, video by www.clinicadelcampestre.com Five things you did not know about hypothyroidism Hypothyroidism is a condition produced by an alteration in the thyroid gland that causes a lower production of thyroid hormones. The absence of these thyroid hormones in the blood and our tissues is the cause of numerous discomforts, ranging from mild ones, such as tiredness or apathy, to serious alterations in our body that can endanger our life if not treated. appropriate form. Although hypothyroidism is a well-known disease today, it was not always like this. Let’s know a little more about this thyroid disorder. 1-Although the thyroid was already known in the 16th century, the truth is that the discovery of hypothyroidism is relatively recent. Specifically, it has been known since 1883, when a surgeon discovered that if a person’s thyroid or a good part of it were removed, ailments appeared that could even lead to death. Until less than fifty years ago, its diagnosis occurred almost by chance, only when the disease was very advanced and its symptoms became evident. 2-Hypothyroidism is a disease that has no definitive cure, therefore, it requires permanent therapy. The treatment of hypothyroidism consists of the replacement of the hormone T4, and the most common drug used for this purpose is levothyroxine. The dose to be prescribed will be the minimum possible that will restore the thyroid to its normal levels of activity. 3-Not everyone has the same propensity to suffer from hypothyroidism. Certain groups are more prone, and among these we can point to women over 50 years of age or in the postpartum period, people who have undergone thyroid surgery, newborns of hyperthyroid mothers and people with antithyroid antibodies. 4-Hashimoto’s thyroiditis is the most common cause of hypothyroidism. 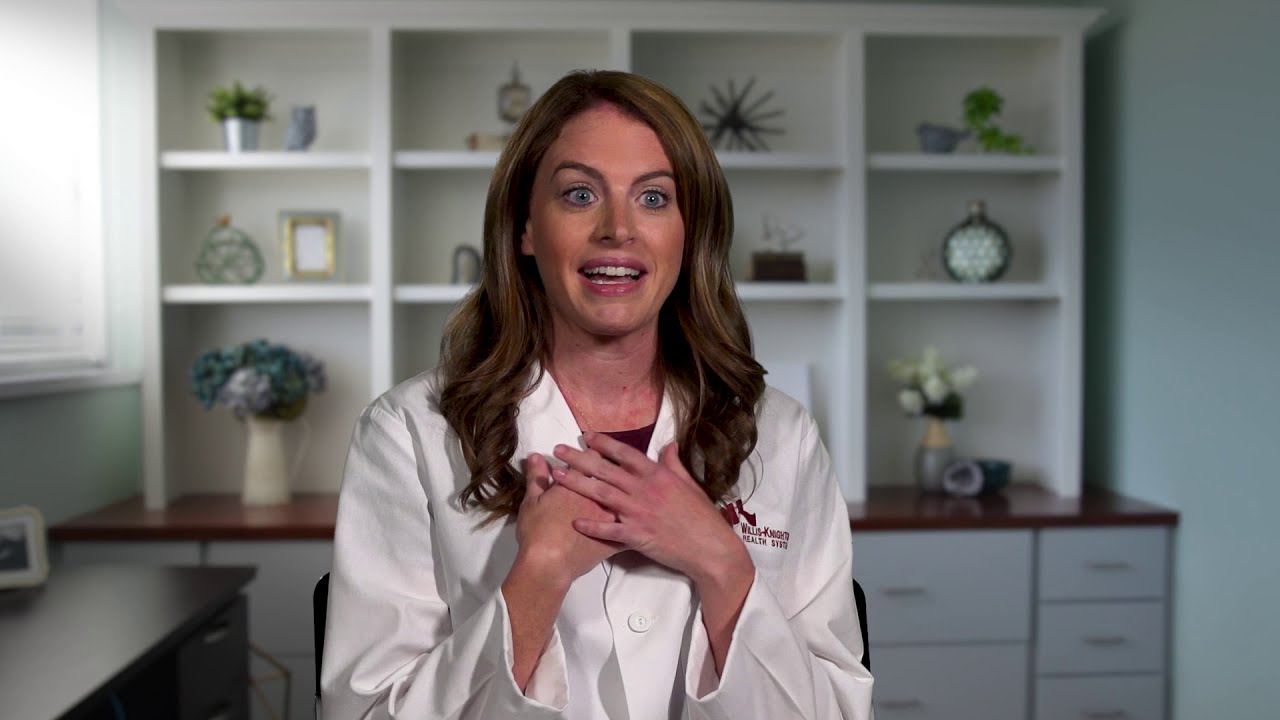 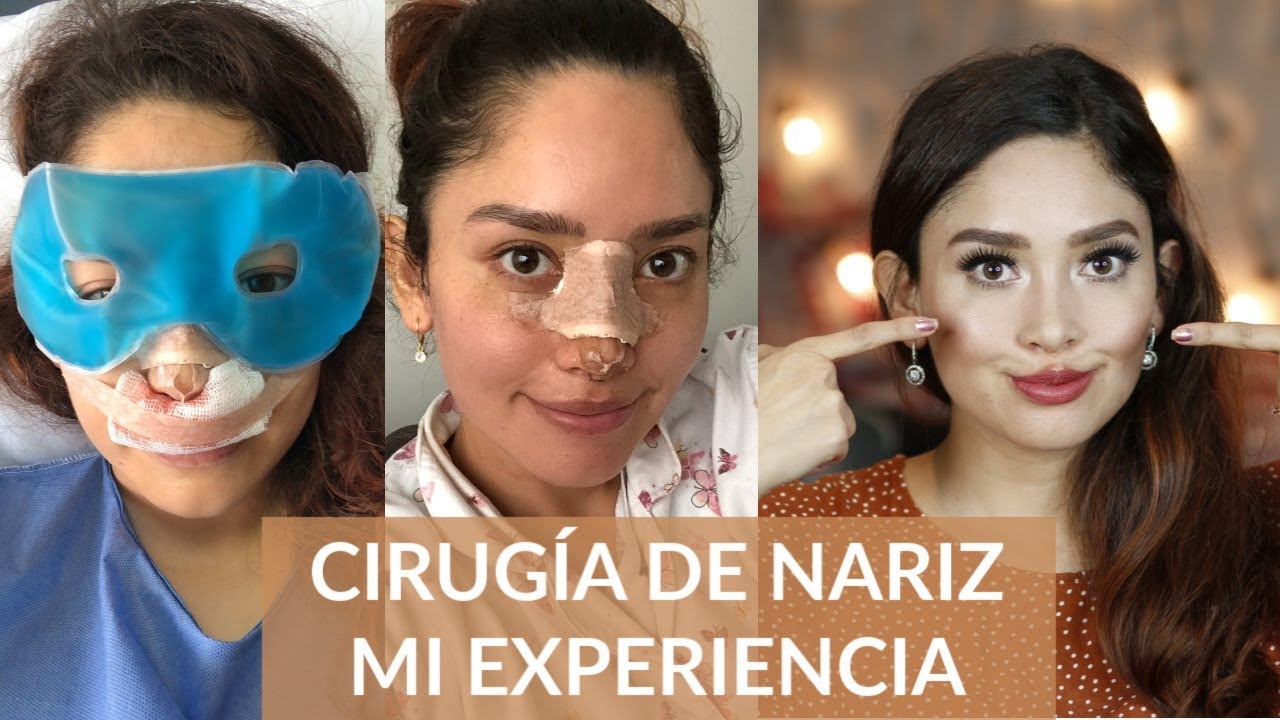 I OPERATED MY NOSE! | FUNCTIONAL AND AESTHETIC SURGERY | MICH ECUADOR 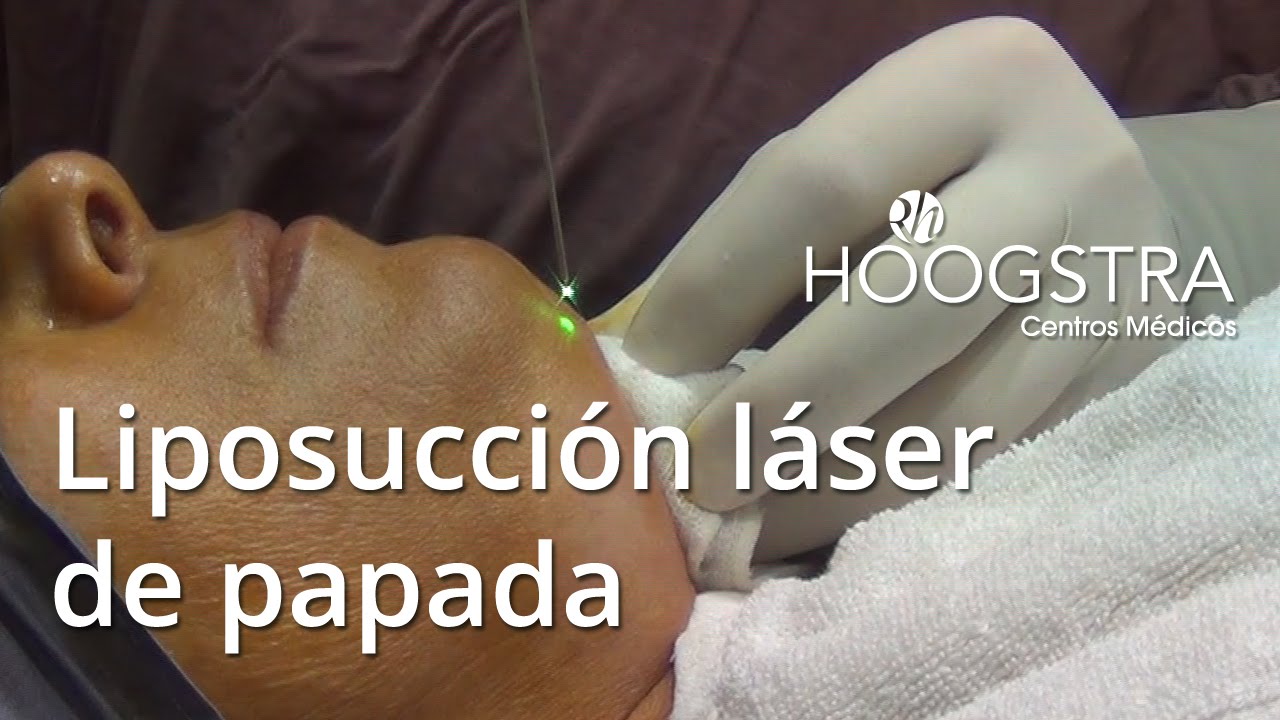 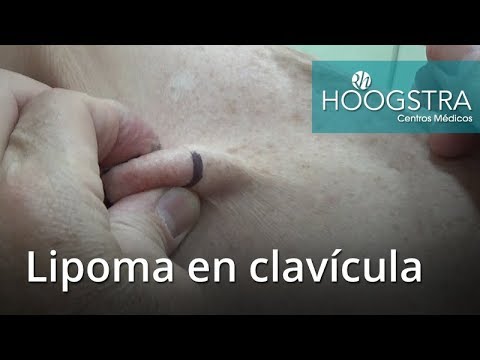 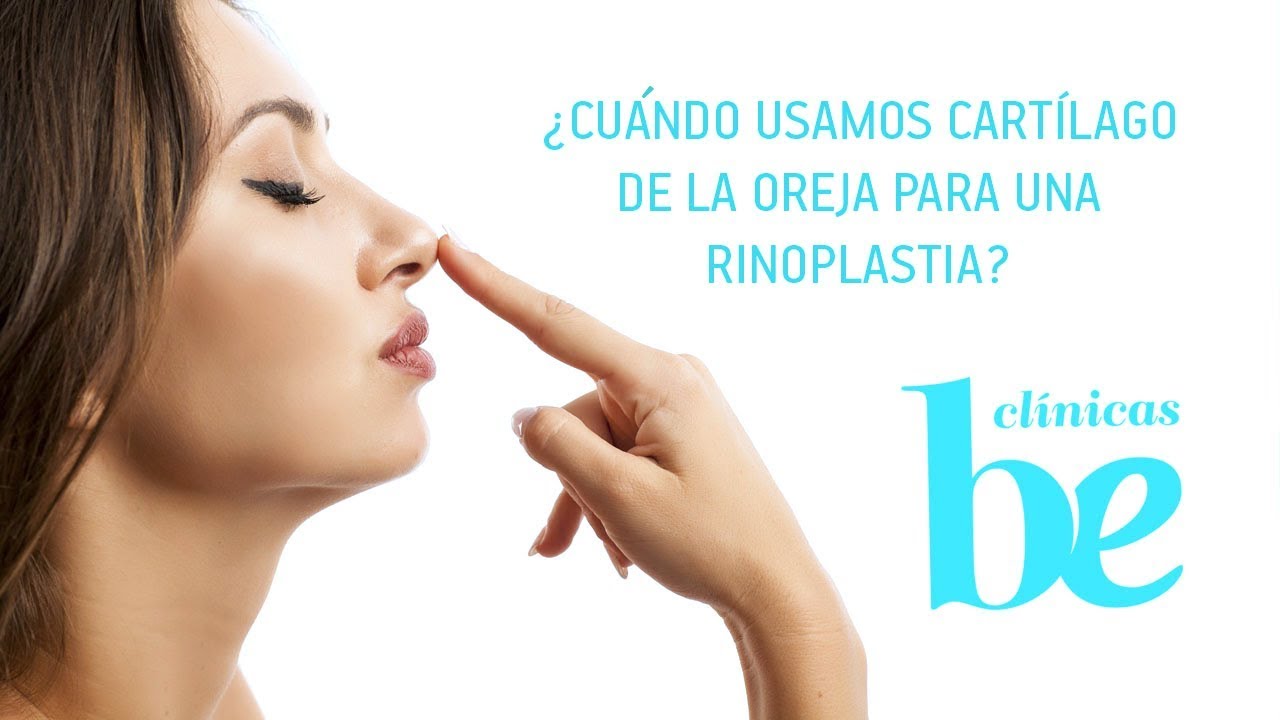 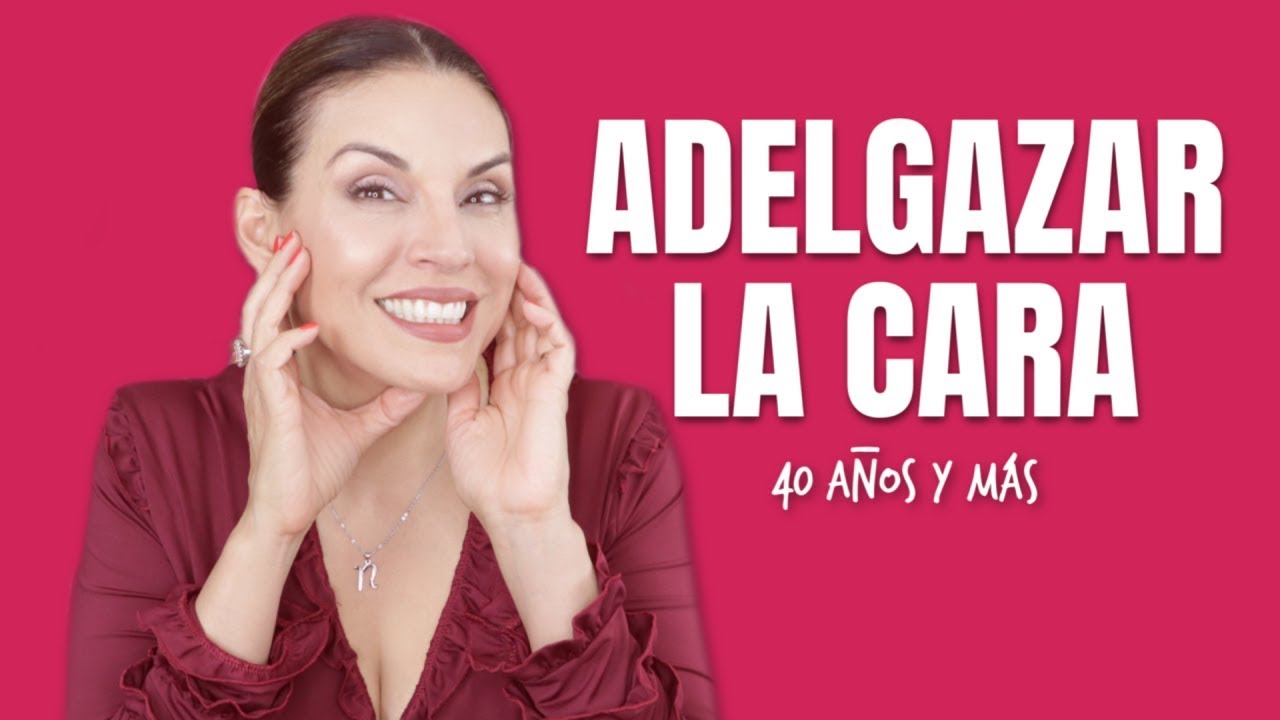 Slim Your Face After 40 Years | Forties and Happy