It has been dubbed the sale of the century: in Auckland, 230ha to 270ha of public or state land is quietly sold off to private or listed developers, to build houses on the open market across the city.

Large blocks of state land are being sold bit by bit under a 15 to 20 year plan. New state homes are near new private homes, on recently sold former state land.

“It’s a sad accusation by our country that even though 25,000 to 30,000 people are trapped in temporary and transitional housing, the government is selling state homes to private developers,” Smith says.

“I understand they are selling it to fund long-term scaling-up plans, but it’s compounding the current problem, which is already at crisis levels, in hopes of catching up later. The impact will be feel for generations about health, education and justice outcomes.

He should know. The non-profit organization Monte Cecilia provides transitional and community accommodation to around 2,000 families each year in the South and West areas of Auckland.

Children living in temporary transitional housing, like the 4,000 government-funded motel rooms, are of particular concern to Smith. Four hundred of the 815 children currently housed in Monte Cecilia are under the age of seven.

Shrinking public housing stock will force them to stay longer in these situations, he says.

“Transitional housing providers who promised to find long-term housing for families in three to six months can no longer deliver on that promise as the government sells the housing supply line under our orders.

He says it’s ‘not acceptable to tell our nation’s 10,000+ children in temporary housing that ‘the state will eventually fix it’ because for decades they haven’t. “.

Smith says children live in homes full of stress. They see taxes, food and fuel prices constantly rising, pushing families into debt as they try to survive and figure out how to put food on the table.

“Unfortunately, these kids often watch their parents starve themselves so they can eat,” Smith says.

“These children, who are in their formative years, are traumatized by the feeling that nobody cares and that they don’t matter because they live the reality of poverty, hour by hour, day by day, for weeks, months and now potentially years.”

The political tally or promises offer no future or hope, Smith says.

He does, however, have a suggestion.

“The government should not go it alone.

“With the right mix of capital funding and long-term policies to unlock funding opportunities, we can work together to solve our housing crisis by building thousands more homes while building healthy, strong communities in housing. safe, warm and secure.” 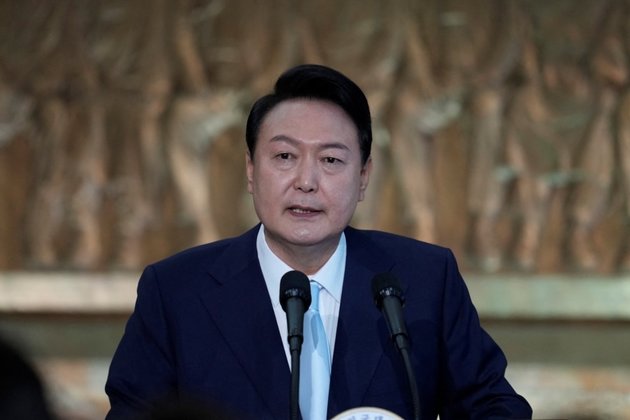